The right to water is a theme that (Re)sources has carried and defended since 2005, as a founding right of human development.

Despite these data on the link between water and climate, and its efforts during the COP21 negotiations, the water community was disappointed since the Paris Agreement does not directly mention water in its text, unlike food for example. This being said, several points in the Agreement will help to advance the cause of water in relation to the fight against climate change: recognition of Human Rights, the post-2015 Agenda, recognition of the role of local and regional actors, revision of national contributions in 2020, the importance of funding for adaptation projects.

The analysis carried out by the UNFCCC on 119 contributions reveals that the three priority sectors for adaptation are water (89 Parties), agriculture (82) and health (67). This confirms the predominant place of water in climate change adaptation policies. Indeed, in addition to the fact that it is the most cited sector, the very close links between water and agriculture, as well as between water and health, make it an effective lever for action in the development policies of countries affected by climate change.

Coastal management and fisheries, issues frequently raised by the Parties, sometimes constitute a priority adaptation axis (and are therefore mentioned independently of actions related to water management or ecosystem conservation).

Dams are also a strong adaptation issue (reinforcement of infrastructures, modifications linked to the depletion of the resource, etc.). It should be noted that in some contributions, dams and energy production from wastewater are also listed under mitigation actions.

Regrettably, there is little linkage between health and the water sector in relation to adaptation; this is reflected in the low presence of the sanitation issue in national contributions. 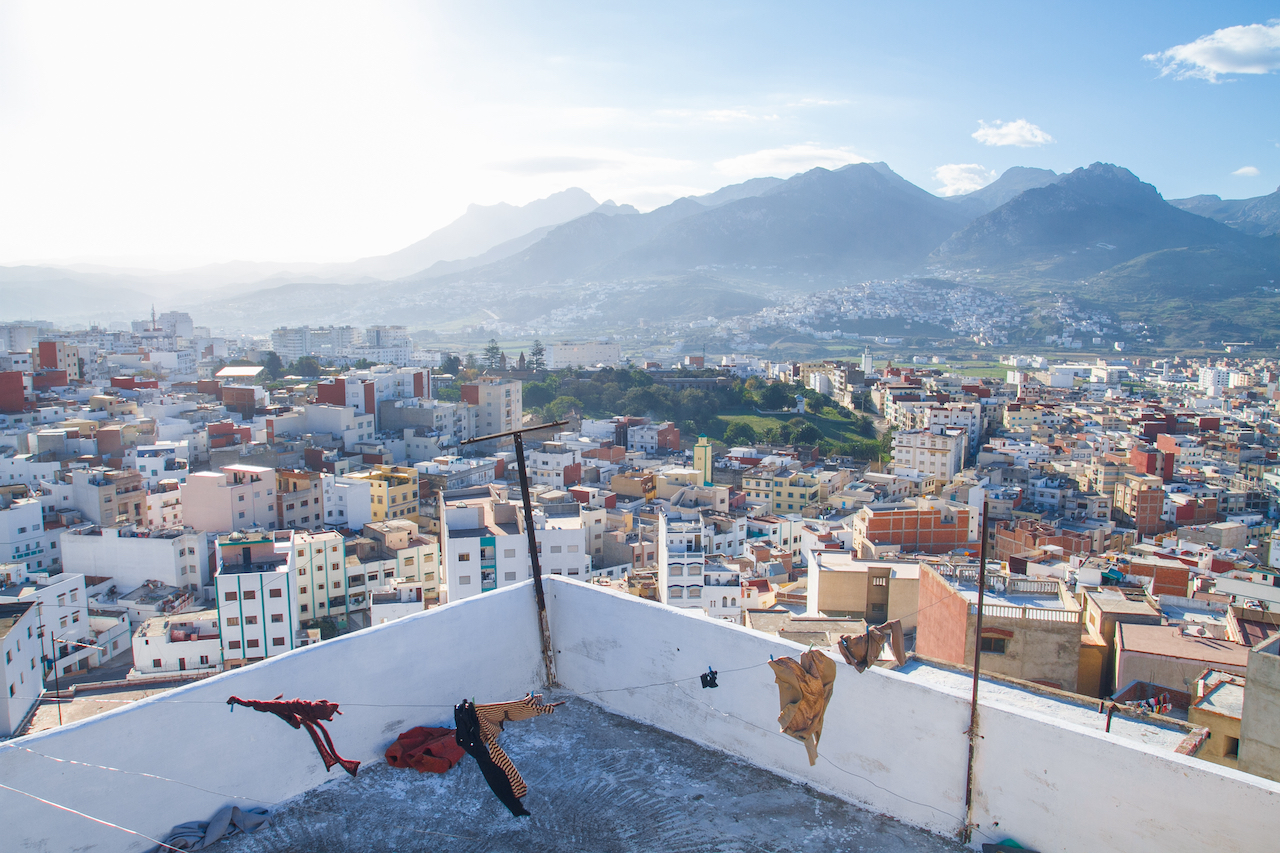